How Turmeric Supplements effect on our health?

Few studies have been done to reliably prove or disprove turmeric's purported benefits. But there is some preliminary evidence to suggest curcumin has some health benefits, according to the National Center for Complementary and Alternative Medicine. 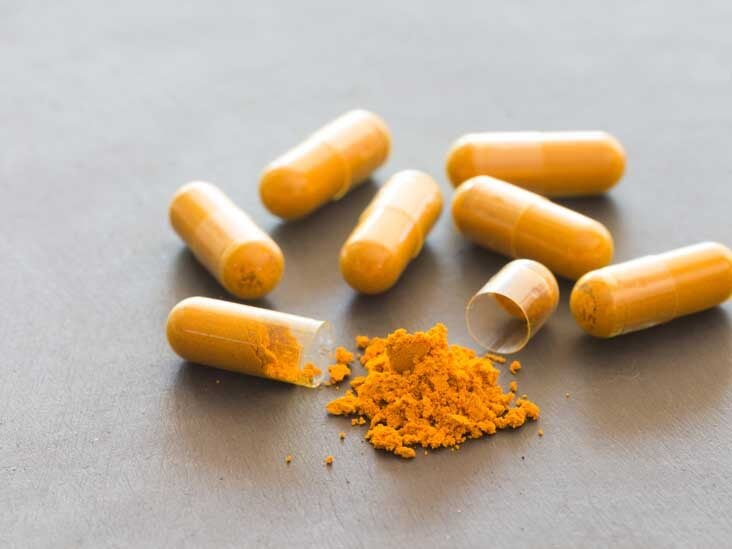 Turmeric has shown some effectiveness in treating peptic ulcers, and there is some suggestion it helps to prevent and treat cancer. In one study of human saliva, curcumin interfered with cell signals that drive the growth of head and neck cancer, according to the 2011 study published in the journal Clinical Cancer Research. There is also evidence that topical application of turmeric can relieve itching caused by skin cancer. It has been found that turmeric with all of its components working together is more effective than curcumin alone when used to in cancer research studies.

However, turmeric's primary effect on the body is that it decreases inflammation, which is associated with many health conditions.

One experiment in rats showed that curcumin may ease joint swelling from rheumatoid arthritis. Researchers gave rats turmeric extracts before and after inducing rheumatoid-arthritis symptoms in the animals. Some extracts contained only curcuminoids, the family of chemicals that include curcumin, while other extracts contained curcuminoids along with other compounds. The study, published in 2006 in the Journal of Natural Products, found that pure curcuminoid extracts were more effective in treating rheumatoid-arthritis symptoms, and that curcuminoids worked better in preventing new joint swelling than in treating existing swelling. Turmeric may also help prevent bone loss resulting from osteoporosis. In a 2010 study, researchers induced menopause symptoms in rats, because menopause often leads to bone loss. The rats were then treated with high and low concentrations of curcuminoids, before and after the induced menopause. Low concentrations of curcuminoids had little effect, but the rats treated with curcuminoids extracts that were 94 percent pure showed up to 50 percent less bone loss during the two-month experiment, according to the study, published in the Journal of Agricultural and Food Chemistry.

While these and other animal studies of curcumin indicate a possible medicinal use, results in animals don't always translate to humans. More evidence is needed to examine turmeric's effect on the conditions it is purported to treat, including jaundice, hepatitis, fibromyalgia, liver and gallbladder problems, headache, ringworm, bruising, eye infections and skin rashes. 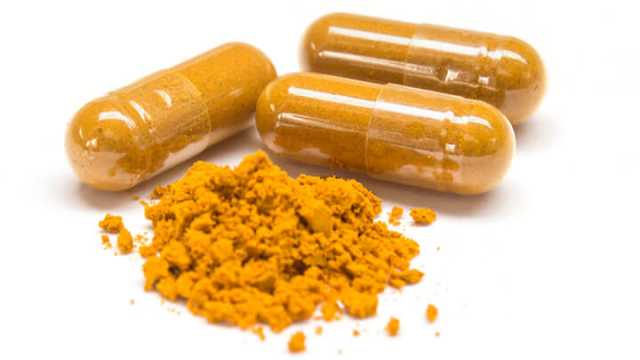 Preliminary evidence from studies in people suggests turmeric may be effective in the management of pain, dyspepsia (upset stomach), or hyperlipidemia (high lipid levels in the blood).
"However, currently, high-quality clinical evidence for the use of turmeric in any human indication is lacking," said Catherine Ulbricht, senior pharmacist at Massachusetts General Hospital in Boston and co-founder of Natural Standard Research Collaboration, which reviews evidence on herbs and supplements.

Overall, the Natural Standard Research Collaboration graded turmeric as a "C," on a scale of A to F, for the strength and amount of evidence supporting claims for any health benefit.

Turmeric is safe for most people when consumed in amounts found in food. But turmeric can have side effects when taken in large doses. Some supplements contain up to 500 milligrams of turmeric extract, and their labels recommend taking four capsules per day.

High doses of turmeric can lower blood sugar or blood pressure, Ulbricht said, which means people taking diabetes or blood-pressure medication should use caution while taking turmeric supplements. People preparing for surgery should avoid turmeric supplements because turmeric can increase the risk of bleeding. Turmeric may also interfere with how the liver processes certain drugs, so it is best to consult a doctor before taking large doses of turmeric alongside medication.

Blood thinners can interact with large doses of turmeric, as can drugs that reduce blood clotting. People may experience bleeding or bruising when combining large doses of turmeric with aspirin, warfarin, anti-platelet drugs and NSAIDs, such as ibuprofen. Turmeric also increases the blood-thinning effect of herbal remedies, including angelica, clove, Danshen, garlic, ginger, ginkgo, Panax ginseng, red clover, and willow, Ulbricht said. Other medications, such as those for reducing stomach acid and diabetes, can also have their effects affected by turmeric supplements.

Side effects:
Pregnant women should avoid taking large amounts of turmeric, Ulbricht said. Turmeric at supplement doses may promote menstruation, or stimulate the uterus enough to put the pregnancy at risk.

Looking for a perfect companion for your daily lifestyle? Check out Vahana Health now and be Healthy today! Find out more: https://vahanahealth.com/products/curcumin-piperine