Turmeric & Asthma. Is there a link?

The Potential Benefits of Turmeric and Curcumin for Asthma:
Research studies have mostly looked at the anti-inflammatory and antioxidant properties of curcumin, turmeric’s main active compound, says board-certified allergist Maeve O’Connor, MD, chair of the integrative medicine committee for the American College of Allergy, Asthma, and Immunology and an allergist at Allergy Asthma & Immunology Relief in Charlotte, North Carolina.

For example, past research has shown curcumin to be more effective at lowering inflammation than ibuprofen (Advil, Motrin) and aspirin. And a review published in the journal Evidence-Based Complementary Alternative Medicine suggested the anti-inflammatory and antioxidant properties of curcumin may help prevent diabetes by lowering blood sugar, improving insulin resistance, and reducing levels of fat in the blood. 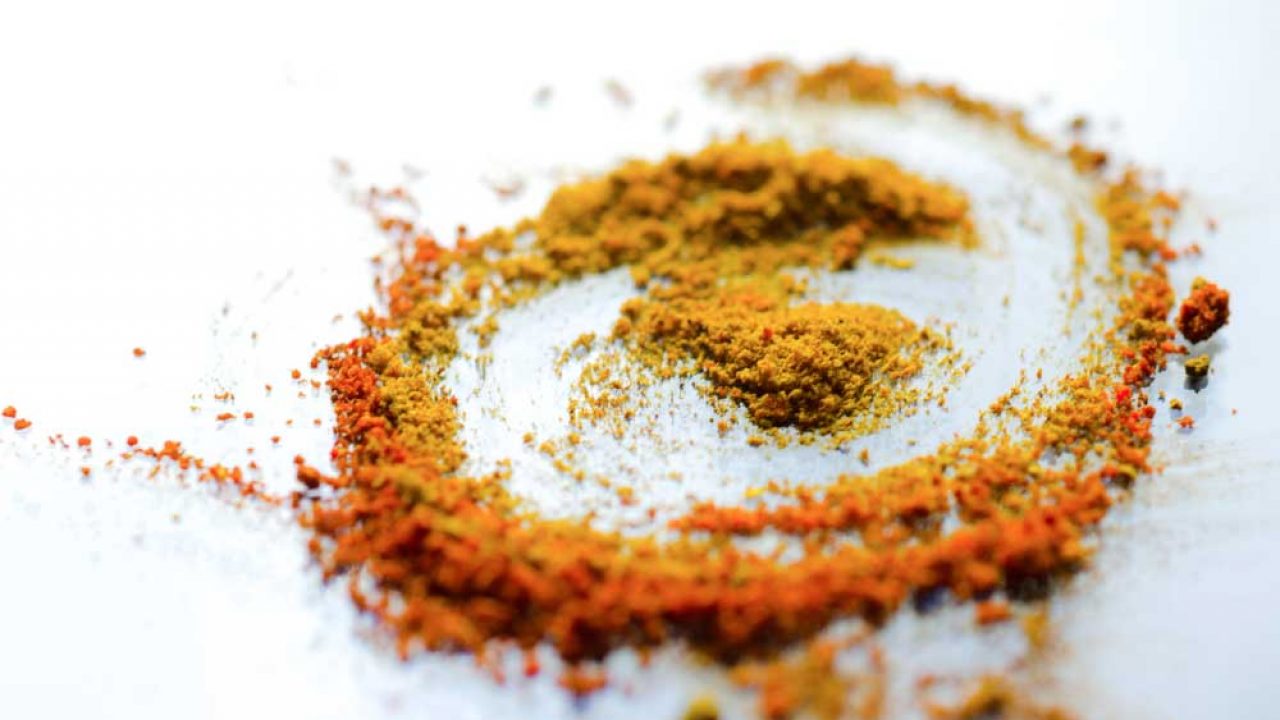 Research has also shown turmeric (and more specifically, the curcumin in it) may even help lower the airway inflammation that characterizes asthma.

In a study published in the August 2014 issue of the Journal of Clinical and Diagnostic Research, adults with asthma who took 500 milligrams (mg) of curcumin daily for 30 days — in addition to standard asthma treatments — had less airway obstruction after using their bronchodilator (a medication to help open the airway) compared with the control group who used standard asthma treatments alone. Airway obstruction was measured via forced expiratory volume (FEV1), a test that measures how much air a person can forcefully exhale in one second. 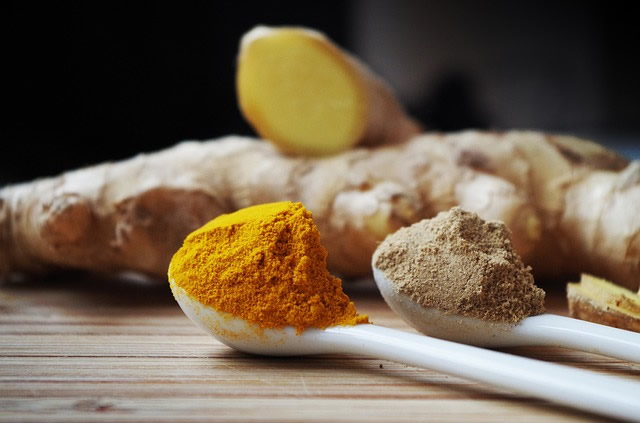 These findings suggest that curcumin may help people with asthma breathe better, though curcumin didn’t have any effect on asthma symptoms like coughing, wheezing, and chest tightness. There were, however, no significant adverse events reported, which suggests that curcumin may be a safe add-on treatment for asthma, the study authors note.

And an earlier study, published in the journal PLoS One, revealed that people who consumed turmeric in spice form in curry-style dishes (which are prominent in Asian cooking) at least once per month had significantly greater FEV1 scores than those who ate curry less often — even among a group of people with asthma, as well as smokers.