The Potential Benefits of Red Beetroot Supplementation in Health and Disease

The well-documented health benefits of a diet high in fruit and vegetables have led to a growing interest in so-called “functional foods” and their application in health and disease. In recent years, the root vegetable Beta vulgaris rubra, otherwise known as red beetroot (herein referred to as beetroot) has attracted much attention as a health-promoting functional food. While scientific interest in beetroot has only gained momentum in the past few decades, reports of its use as a natural medicine date back to Roman times. Today, beetroot is grown in many countries worldwide, is regularly consumed as part of the normal diet, and commonly used in manufacturing as a food colouring agent known as 162.

The recent interest in beetroot has been primarily driven by the discovery that sources of dietary nitrate may have important implications for managing cardiovascular health. However, beetroot is rich in several other bioactive compounds that may provide health benefits, particularly for disorders characterized by chronic inflammation. Consequently, the potential role for beetroot as an adjunct treatment in several clinical conditions will be presented; Specifically, the aims of this review are twofold: (1) to highlight evidence from recent studies showing the physiological and biological actions of beetroot; and (2) to evaluate its use as a nutritional intervention in health and disease, with a special emphasis on experimental studies relating to oxidative stress, inflammation, endothelial function and cognition.

Recent studies have provided compelling evidence that beetroot ingestion offers beneficial physiological effects that may translate to improved clinical outcomes for several pathologies, such as; hypertension, atherosclerosis, type 2 diabetes and dementia. Hypertension in particular has been the target of many therapeutic interventions and numerous studies show beetroot, delivered acutely as a juice supplement or in bread significantly reduce systolic and diastolic blood pressure. Further discussion of beetroot’s anti-hypertensive potential is summarized in several reviews. 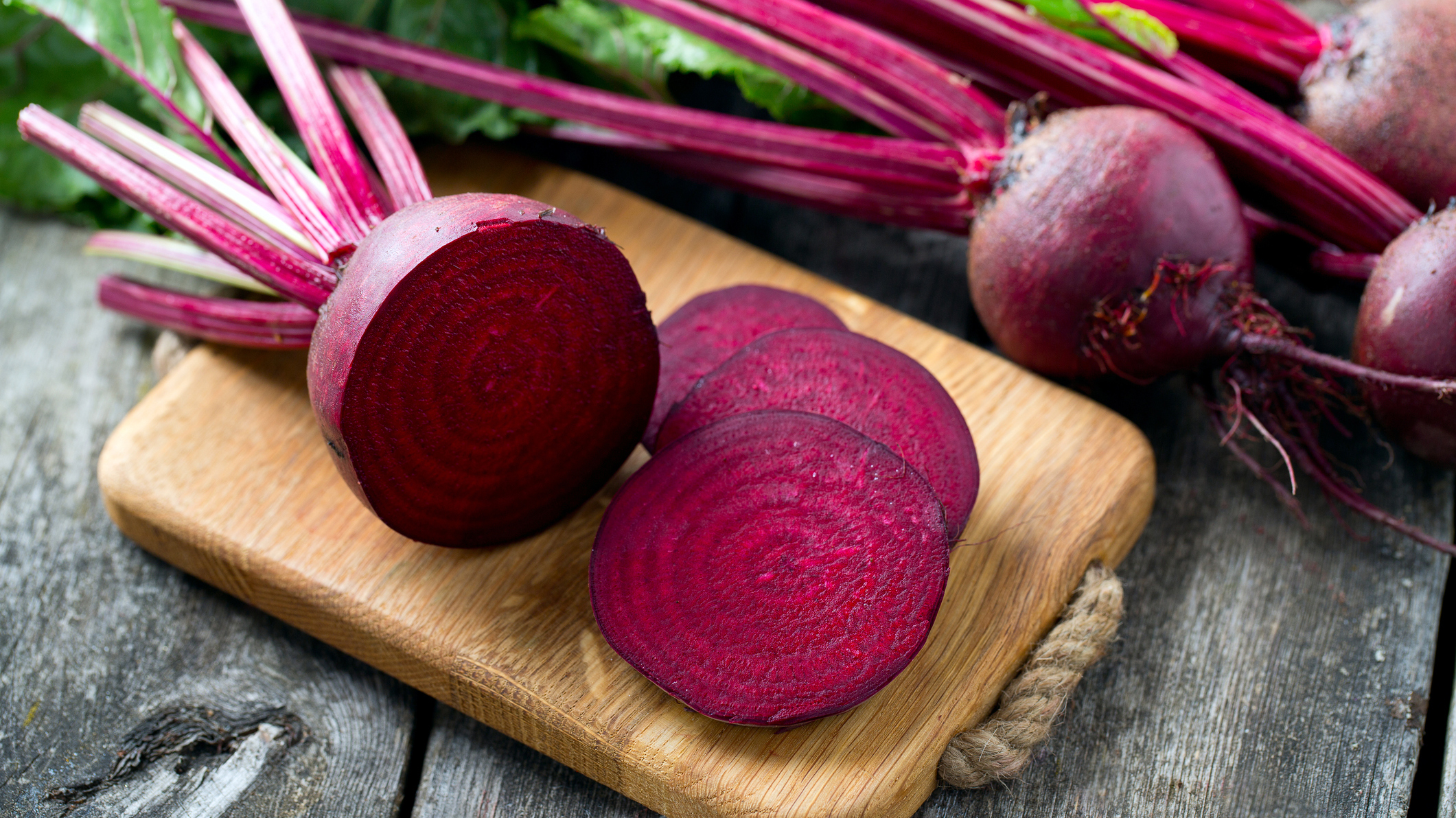 Beetroot’s effect on the vasculature is largely attributed to its high inorganic nitrate content (250 mg∙kg−1 of fresh weight;). Nitrate itself is not considered to mediate any specific physiological function; rather, nitrates beneficial effects are attributed to its in vivo reduction to nitric oxide (NO), a multifarious messenger molecule with important vascular and metabolic functions. The generation of NO via nitrate involves a series of sequential steps that have been well described in the literature. Briefly, ingested nitrate is first absorbed through the upper part of the small intestine into the systemic circulation. It is then estimated that 25% of the circulating nitrate enters the entero-salivary cycle where bacterial species located at the posterior aspect of the tongue bioactivate or reduce salivary nitrate to nitrite. Because salivary bacteria facilitate the reduction reaction that converts nitrate to nitrite, spitting out saliva or taking oral anti-bacterial treatments, like dental mouthwash, for example, has been shown to diminish nitrate-nitrite conversion. Under normal circumstances, however, salivary nitrite is re-absorbed into the circulation via the stomach where it is metabolised to NO and other nitrogen oxides by a variety of reductase enzymes.

However, as previously mentioned, nitrate is not the only constituent of beetroot proposed to have beneficial effects on health and disease. Beetroot is a rich source of phytochemical compounds, that includes ascorbic acid, carotenoids, phenolic acids and flavonoids. Beetroot is also one of the few vegetables that contain a group of highly bioactive pigments known as betalains. Members of the betalain family are categorised as either betacyanin pigments that are red-violet in colour or betaxanthin pigments that are yellow-orange in colour. Several investigations have reported betalains to have high antioxidant and anti-inflammatory capabilities in vitro and a variety of in vivo animal models. This has sparked interest in a possible role for beetroot in clinical pathologies characterised by oxidative stress and chronic inflammation such as liver disease, arthritis and even cancer.

While the precise mechanisms by which beetroot exerts these beneficial effects are yet to be fully elucidated, the present status quo dictates that the cardio-protective, physiological and metabolic effects are mediated by nitrate and its subsequent conversion to NO, while the anti-oxidative and anti-inflammatory effects are mediated by betalains and other phenolics. However, it is important to recognize that the relative contribution of each compound is far more complex and that additive and synergistic effects cannot be ruled out. 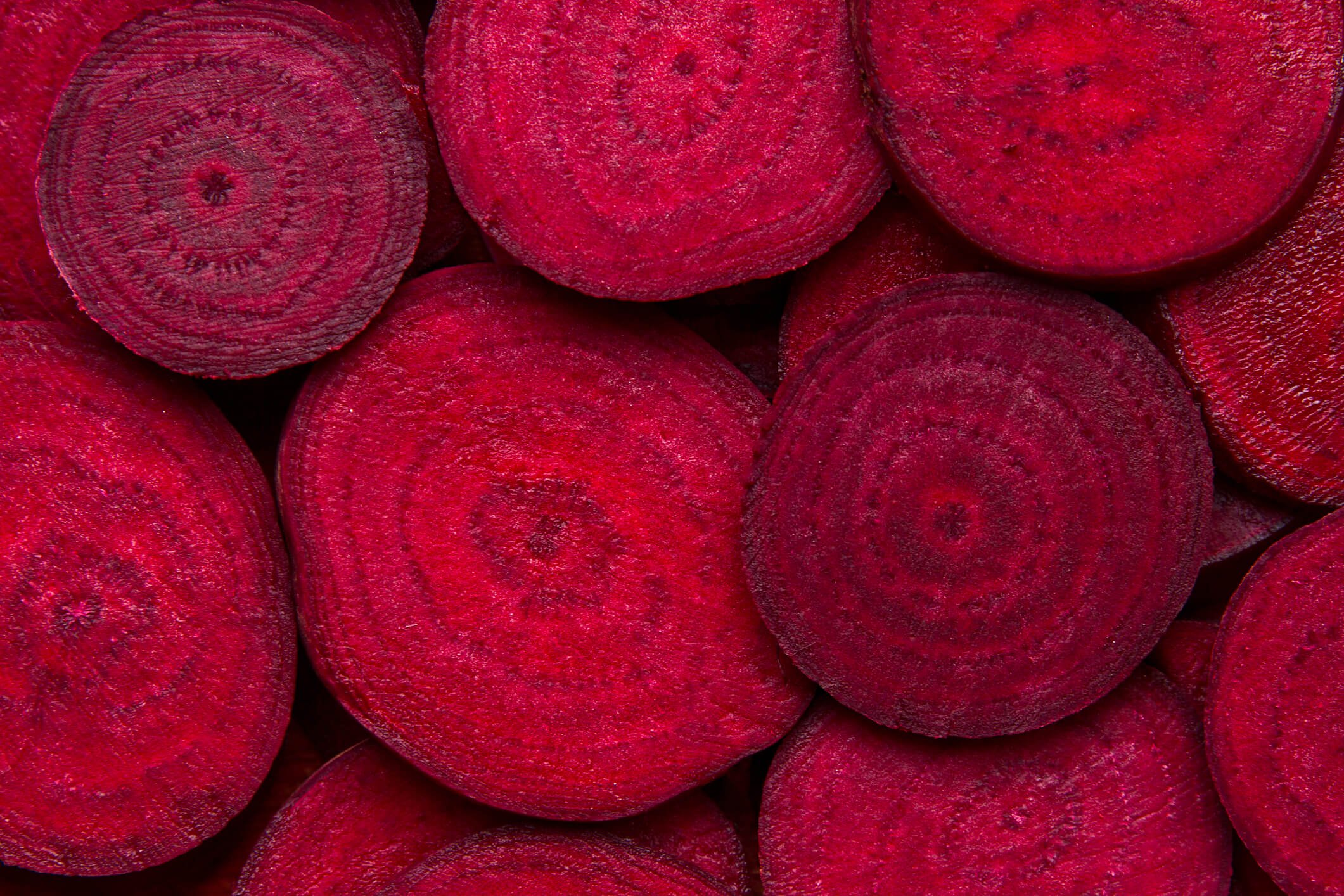 The present data indicate that the bioactive constituents in beetroot, especially nitrate, appear to be well absorbed and bioavailable in humans. While an optimal dosing strategy does not currently exist, the available data suggests that the multitude of beneficial health effects offered by beetroot can be realized with amounts easily achievable in the diet or with a supplement such as a beetroot juice; although at present, there is insufficient evidence regarding the efficacy, and above all, the safety of beetroot supplementation to recommend a long-term strategy. Indeed, potentially detrimental health effects arising from excessive intake of beetroot and supplemental derivatives have not been adequately explored. The historical belief that nitrite is a carcinogenic substance in humans still reverberates and concerns have been raised over the uncontrolled use or excessive intake of nitrate-rich substances. However, natural beetroot juice supplements, as opposed to sodium nitrite salts, for instance, are unlikely to pose a significant health risk, at least in the short term. While there are presently no anticipated negative health outcomes associated with other constituents of beetroot, consumers should be aware that some supplements (i.e., juices) could have a relatively high sugar content, which might need to be taken into consideration by some individuals (i.e., diabetics). Future studies are still required to evaluate the long-term safety of a dietary beetroot intervention, particularly in clinical settings. In this respect, beetroot supplementation could be easily administered, and of course, there would be economic and practical benefits of such an approach.

A variety of beetroot-based supplements including juices and capsules are now widely available and relatively inexpensive, particularly in comparison to synthetically manufactured drugs. It is therefore critical that future studies focus on the long-term effects (≥4 weeks) of beetroot supplementation.

Although the results so far are promising, most studies tend to use healthy cohorts as participants which limit the applicability of their findings to clinical populations. Furthermore, the overwhelming majority of human studies have focused on the ergogenic or cardioprotective effects of beetroot supplementation, while little attention has been given to the potential anti-oxidative and anti-inflammatory effects. Consequently, there is a great deal of scope to explore the influence of beetroot supplementation in human disorders characterized by chronic inflammation and oxidative stress (i.e., cancers, arthritis, inflammatory bowel disease etc.). 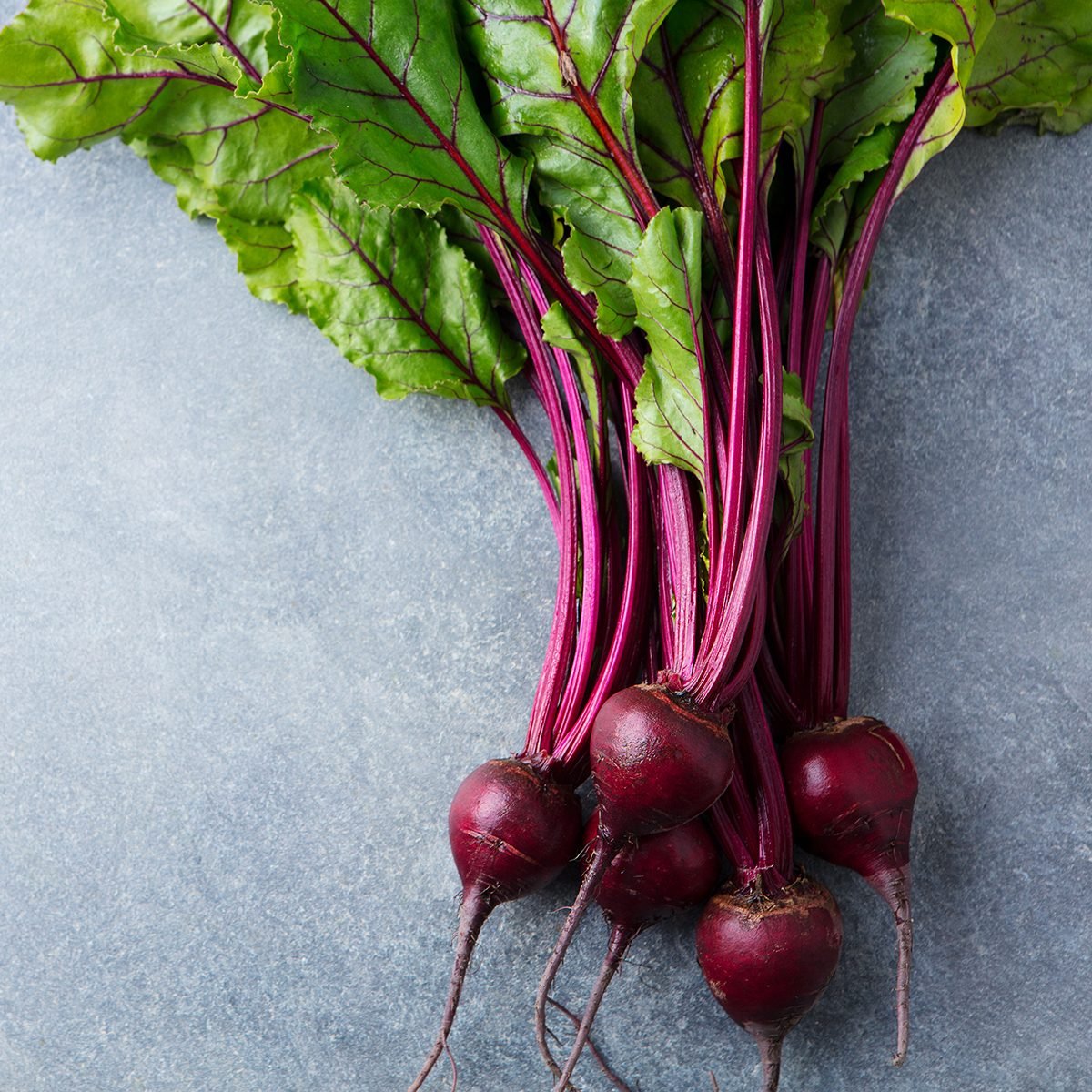 Nevertheless, beetroot supplementation is a new and exciting area of research that to date has been shown to induce favorable effects in several facets of health and disease. This indicates that beetroot supplementation holds promise as an economic, practical and important natural dietary intervention in clinical settings. Because of beetroot’s high biological activity, there are still several unexplored areas in which supplementation might confer health benefits. This includes but is not limited to; pain reduction, cognitive function, vascular function, insulin resistance, cancer and inflammation, especially in older and diseased populations.